An inevitable partner in your celebration 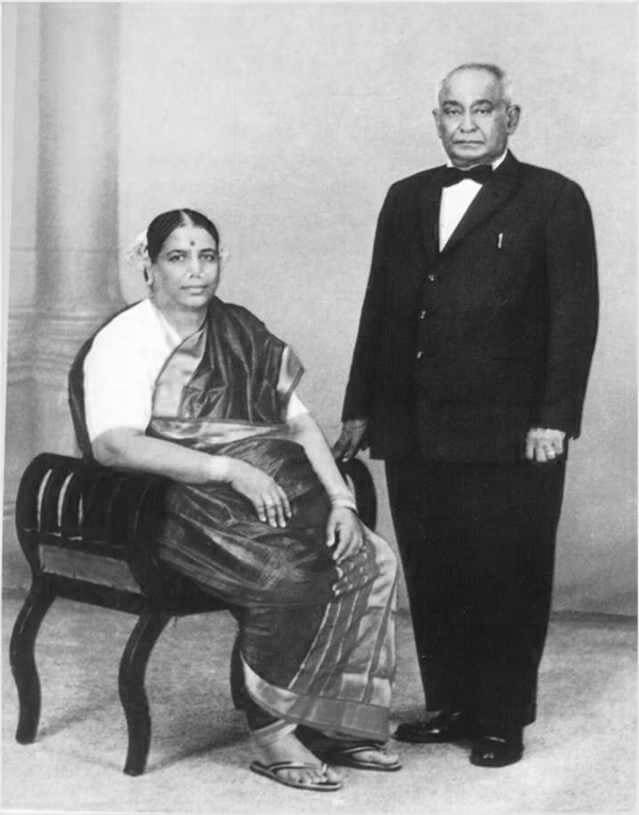 In the year 1925 he started National Fireworks in Sivakasi. Mr. Ayyan Nadar is the first generation entrepreneur and the first one to start fireworks company in Sivakasi.

Under the vision and able guidance of Late Sri. Ayyan Nadar the first fireworks factory grew big time. Mr. Nadar was often credited and looked upon by the people for transforming the small village of Sivakasi into a thriving industrial town. After earning applause and securing a foothold, he diversified into other areas including fireworks, yarn, printing and education. 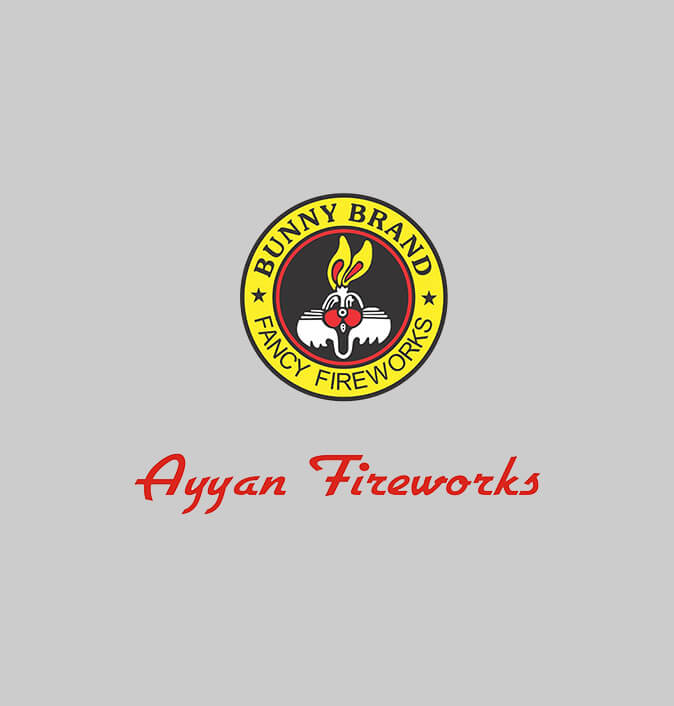 rom the inception in 1923 till 1982 (six decades), Mr. Nadar headed the institution that he founded. From 1984, his sons Mr. A. Graha Durai and Mr. A. Vaira Prakasam have been heading the business house.

Today, the match factory that was started by Nadar has grown vastly to embrace a group of industries. The diversification is vibrant. The creed that governs the house of Sri Ayyan Nadar is "Quality you can Trust".

Graha Durai, the eldest son of Mr. Ayyan Nadar was previously working with National Fireworks, one of the leading fireworks company years ago. Under Graha Durai’s leadership, the National Fireworks grew in leaps and bounds. He led the R&D team and invented new products.

In 1987, Graha Durai along with his brother, Vaira Prakasam started Ayyan Fireworks from scratch. From the beginning, Graha Durai focussed on R&D and quality of the product. He wanted to set a benchmark for Ayyan as the best manufacturer of fireworks. Ayyan had its R&D unit in place from 1988. The company only believes in producing quality fireworks under all categories and all price segments. 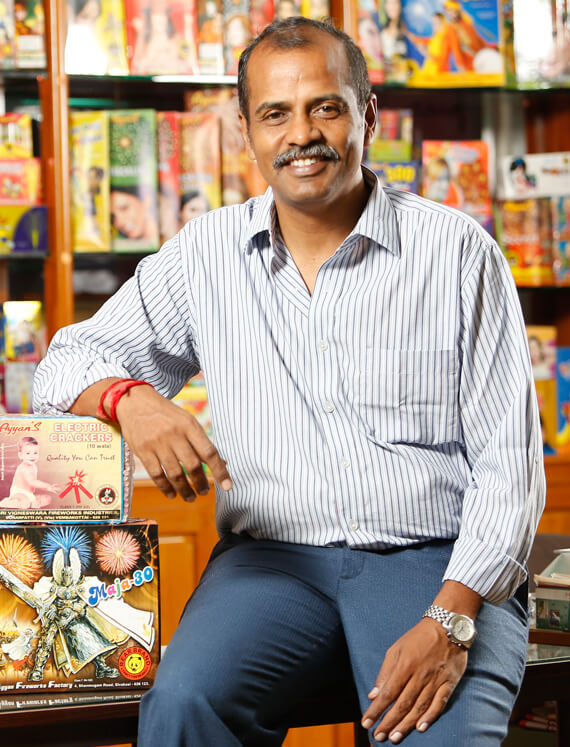 oday, the company is managed by Mr. Abiruben, son of Graha Durai. He is the third generation of the Ayyan family and holds aloft the banner of Ayyan. He started his career in 1989 and headed the quality and production team. He gives a lot of importance to quality, innovation, safety, process and standards

The company also strictly adheres to rules and regulations set by the industry. For Abiruben, fireworks are a magic wand that makes people happy across all age groups and income groups. He feels great to be the creator of the magic wand, creator of joy. His goal is to outgrow the industry and get recognised as a quality firework manufacturer across all spectrums. He also wishes to earn the confidence, trust of the Ayyan stakeholders – his customers and employees.